Robbie Rivera Talks His New Track with StoneBridge, “A World Without You” featuring Denise Rivera

Five Diplo & Friends Mixes You HAVE to Hear

With recent concert and festival cancellations, is EDM being suppressed in the East? 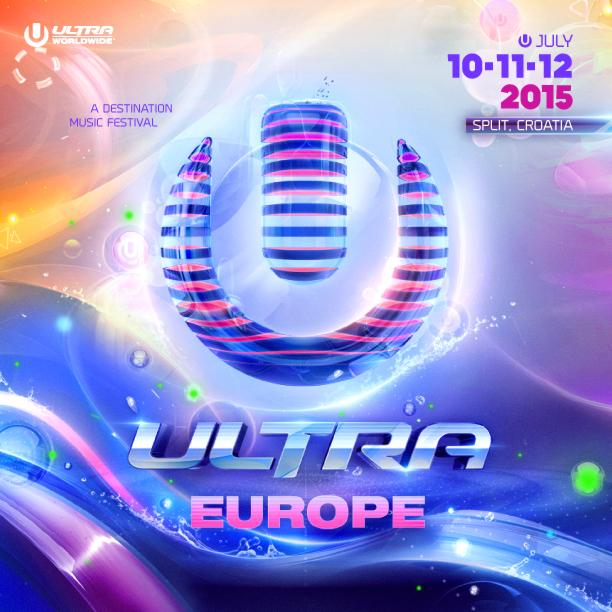 Cure that Cinco de Mayo hangover and push through to the weekend with this week’s Humpday Playlist!

In honor of #InternationalDanceDay, the Humpday Playlist debuts featuring both unknown and well-known artists that can help you dance your way through the last half of the week!

The popular and versatile dance music curator and producer, Valentino Khan, makes magic again with his new official remix for Axwell/\Ingrosso’s “On my Way”

Take a look at which Coachella artists are performing at other festivals across the country and globe this Spring and Summer 2015!

Dance music star JES has already released two of this year’s stand-out tracks – “Two Souls” & “Yai (Here We Go Again)” with Cosmic Gate. Now, the diminutive diva with the big voice returns with the debut release of “Hold On” by herself with Shant and Clint Maximus on her own, brand new label: Intonenation Records.

To commemorate OFF Festival’s 10th anniversary, OFF along with KEXP radio connect through their shared mission of showcasing new and interesting music that transcends genre and locality to bring the KEXP team to Katowice to cover the event, which carries the opportunity for Polish artists to reach a broader audience across the world.

Stockholm – November 17th, 2015 – Wyclef Jean has teamed up with Avicii for his latest single “Divine Sorrow”. Following up on their collaborative efforts for the 2014 World Cup closing anthem, alongside Carlos Santana, “Divine Sorrow” is the first single from the Grammy award-winning artist and producer’s impending seventh studio album, Clefication, scoped for release in 2015 via Heads Music/PRMD.

This site uses Akismet to reduce spam. Learn how your comment data is processed.